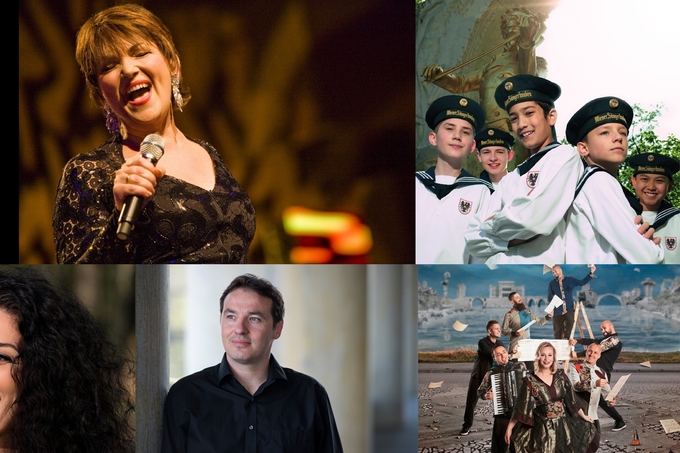 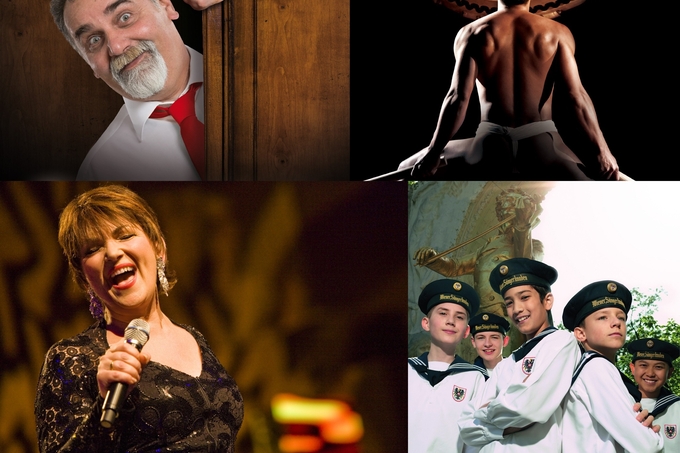 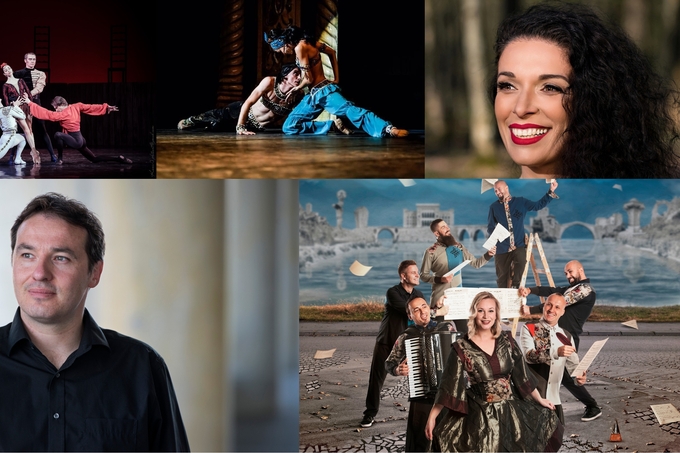 After the holiday and other joyful and dynamic events at Lisinski Hall, we will also sail into the new year with the most attractive music and theatre performers. There will be laughter and comedy, sadness and sevdah, dancers, drummers, divas, top orchestras and choirs...
Already the first day of February is reserved for gales of laughter, which will be caused by Croatia's greatest comedian – Željko Pervan! After three sold-out shows at the beginning of 2019, this time he will delight you with the programme titled “Coming out of the Closet”.
On 9 February, the Lisinski Hall stage will host the Japanese drumming sensation Kodo. The forty-year long tradition led to perfection in the presentation of the energetic live artistic form, which these drum masters put together into the show titled Legacy, within the One Earth 2020 Tour.
February is the month of love, and the concert dedicated to love and those in love will be given by Zorica Kondža, diva from the city of Split and winner of the Status Award for outstanding contribution to Croatian Music, on 12 February.
The ninth concert of this season's Saturday at Lisinski cycle will present one of the world's most famous choirs – The Vienna Boys’ Choir, who will perform mostly sacral compositions, but also Croatian, Greek, Turkish, Lebanese and Algerian folk songs on 15 February.
A day later, don’t miss the opportunity to be enchanted by the Ukrainian Classical Ballet again, which sold out four Nutcracker shows at Lisinski Hall in December. This time, it is coming with two unforgettable shows: Carmen and Scheherazade, which will leave all theatre, drama, music and ballet lovers breathless.
Also on 16 February, coming to the Small Hall of Vatroslav Lisinski Concert Hall from the stage of Carnegie Hall, where she achieved tremendous success, is jazz singer and composer Lela Kaplowitz. She and her impressive accompanying band will present her new album To One.
On 22 February, the Saturday at Lisinski cycle will have the honour of hosting the Munich Radio Orchestra and the Bavarian Radio Choir, who will be conducted by one of the most important conductors of the new generation, a favourite with audiences, known for his cheerful spirit and passionate approach to music - Ivan Repušić. Martina Filjak will appear as a special guest in the programme dedicated to “birthday boy” Beethoven and Croatian composer Igor Kuljerić.
The day that exists only once in four years, 29 February, will be marked by sevdah.  In the programme titled Let's Spread Sevdah, the six musicians comprising Divanhana will perform traditional sevdalinkas, but they will also debut their self-authored songs, which will be released in 2020.
Tickets for all events are available at the Vatroslav Lisinski Concert Hall box office and online at www.lisinski.hr and ulaznice.hr.
Find out more about all events at www.lisinski.hr and Vatroslav Lisinski Concert Hall facebook page.