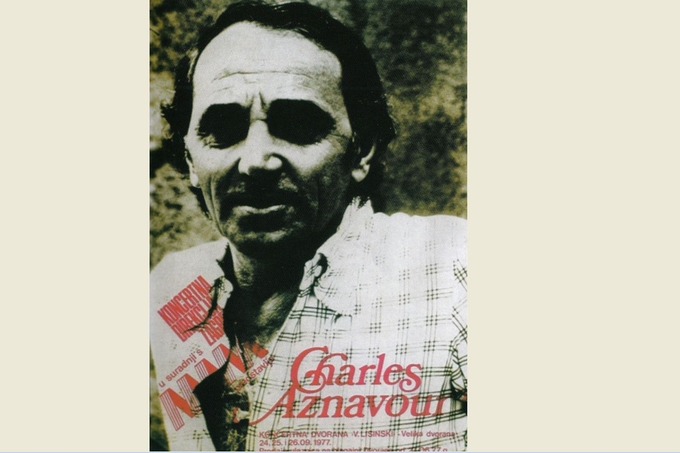 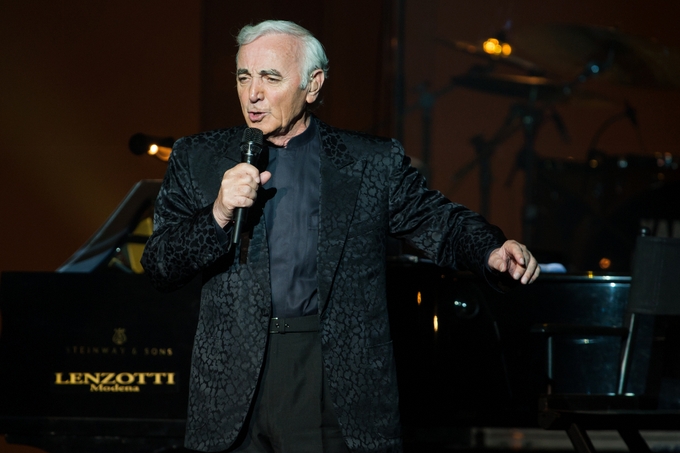 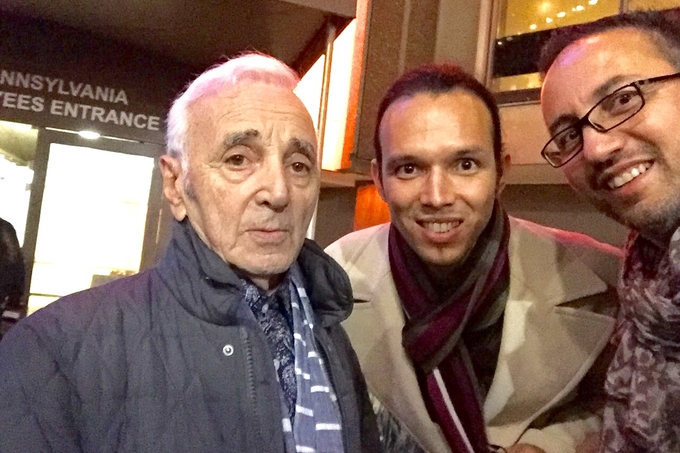 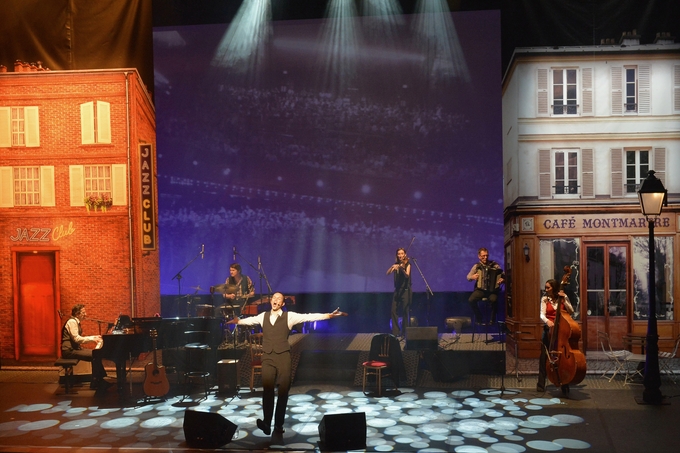 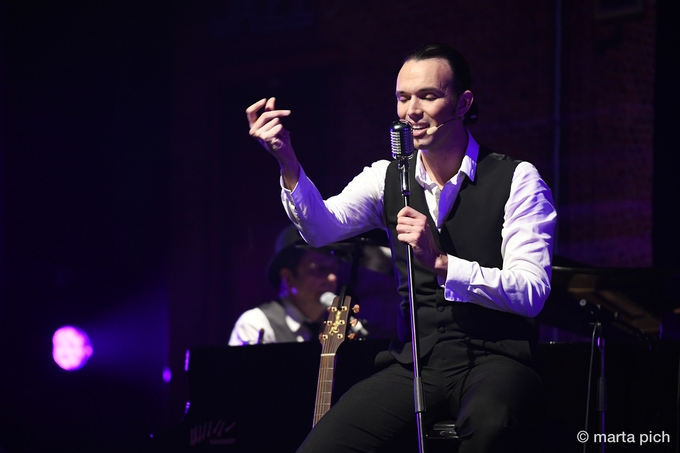 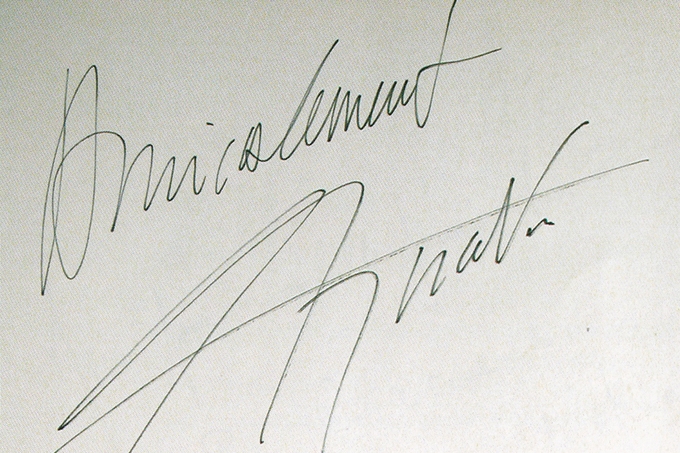 Formidable! Aznavour, the musical created in honour of Charles Aznavour will be held on December 22nd.
Formidable! Aznavour takes us back to the time of “La Bohême”. Through his most powerful, memorable and iconic songs, we are told the incredible story of his life.
With the help of images and videos projected on the stage back drop, beautifully arranged, original production make this musical the most wonderful tribute ever dedicated to the career of the artist Charles Aznavour.
”…After having produced more than 400 shows in 33 countries with the musical Piaf! The Show, there was always a nagging question that surfaced time and time again when we spoke to audiences. “Why not do a musical based on the life of Charles Aznavour?” So, bearing in mind the fact the Charles Aznavour is as famous around the world as, for example, Edith Piaf, the idea started to form in my mind around the concept of a show in his honour.
However, this would be impossible without his blessing. For this reason, Jules Grison and myself left for New York on the 15th of October 2016 heading for Charles Aznavour’s Madison Square Gardens show, to meet him during his final tour and discuss the possibility of realising this project. Graciously acknowledging our reputation internationally, and fired by his passion to reach younger generations of music fans, he gave us his permission to go ahead with the project. From that day on, we have worked tirelessly to produce a show worthy of the man himself and the icon he represents to this day.” - Gil Marsalla, the producer
About Jules Grison - Singer
He is one of the most talented stage performers and artists of his generation.He can be most notably remembered for this role in the world famous musical “Romeo & Juliette”.He collaborated on a variety of projects such as “Mon Homme” – the musical based on the most memorable songs from the 20’s to the 40’s at Le Théâtre des Variétés in Paris, 2005.He worked on the show “Les Années Tubes” by Roger Louret from 2009 to 2011. Impassioned by his love for “Music Hall” and mainstream French recordings. Here, he gave us one of the greatest tributes to this genre ever made.
Tickets costing 200, 250, 300 and 330 kn are available at www.lisinski.hr, ulaznice.hr and at the Vatroslav Lisinski Concert Hall box office.