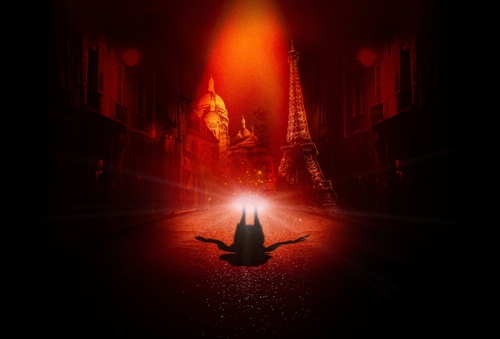 After a two-year absence from the international stage, Piaf! The Show is going on a world tour to celebrate the 60th anniversary of the death of Edith Piaf in 2023. For this revival, the show will be exported to the United States and Canada in early 2022. Nathalie Lermitte is honored to reprise the title role, considered by all those close to Edith Piaf as the great French interpreter of the repertoire.
Alain Delon said of Nathalie: «It is because she is a great singer and a great actress, that she does not imitate Piaf... but that she IS Piaf on stage!...»
NATHALIE LERMITTE... AN EXCEPTIONAL CAREER!
Singing is a real vocation for Nathalie Lermitte. Since she was 18 years old, she has played a series of titles and albums, then roles in numerous musicals, including «Starmania» as Cristal at the Théâtre Marigny in Paris. She then played the role of the Queen in the play «La petite fille aux allumettes» nominated for the Molières and directed by David Rozen.
In 2017, Nathalie joined Piaf! The Show to continue to preserve the musical heritage and memory of Edith Piaf worldwide!
PIAF! THE SHOW
With more than 400 performances in 50 countries, and the million spectator mark passed, Piaf! The Show is the biggest francophone success in the world since 2015!
In 2017, the ultimate consecration, Piaf! The Show is presented to sold-out audiences at Carnegie Hall in NewYork and at the Olympia in Paris with the exceptional participation of Mr. Charles Dumont.
Conceived and directed by Gil Marsalla,Piaf! The Show is unanimously considered to be: «...the most beautiful tribute ever produced to the career of Edith Piaf...».
Piaf! The Show tells us the story of the career of the singer EDITH PIAF through her unforgettable songs in an origina lscenography and projections of unpublished images. Discover this magnificent show onwww.piaf-lespectacle.com.
"Marvelous"
The Broadway Blog
"Astounding musicianship"
NY Theatre Guide
"A delight"
The Herald
"A true triumph"
AXS 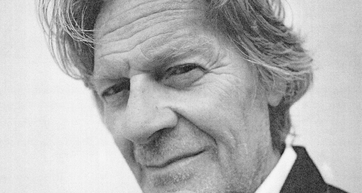