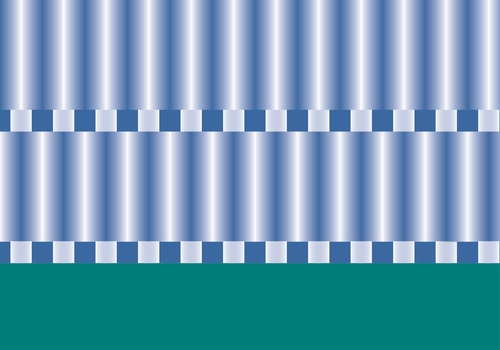 CANTUS ENSEMBLE
BERISLAV ŠIPUŠ, conductor
TEA KULAŠ, organ
ENRICO DINDO, cello
Fabio Vacchi, Sonatina III, for cello solo
Paul Hindemith, Chamber music no. 7, for organ and ensemble
Boris Jakopović, Stage dimmed, for a chamber ensemble, first performance
Danijel Legin, a new piece for solo organ, first performance
Berislav Šipuš, Ad te…, concertino for cello and ensemble
At its second concert, the Cantus Ensemble will bring two first performances of Croatian compositions, two existing Croatian compositions and two pieces by foreign composers. Chamber music by Paul Hindemith is a modern classic: through eight chamber music compositions from the 1920s Hindemith redefined the meaning of chamber music in the Modern Era. The Ensemble will perform Chamber music no. 7, with Tea Kulaš as the organ soloist, who will also perform a piece by the youngest author on the program, Danijel Legin, a composer, pedagogue, the recipient of the "Stjepan Šulek" award and the "Rudolf and Margita Matz" scholarship. There will be another first performance of a composition by the Croatian composer Boris Jakopović who studied composition in Kiev and who presented his composition Alliages II at the last edition of MBZ.
The Italian cellist Enrico Dindo is best known to the Croatian audience as the former chief conductor of the Croatian Radiotelevision Symphony Orchestra. He will perform two pieces with Cantus, one of the three eloquently dramatic Sonatinas (2019) composed by Fabio Vacchi and the piece Ad te… by Berislav Šipuš in which there is an interweaving of the soloist and a string ensemble. The composition is characterized by elements of post-impressionism, with an addition of Bartok's techniques of micropolyphony and Messiaen's idiom of coloristic harmony.