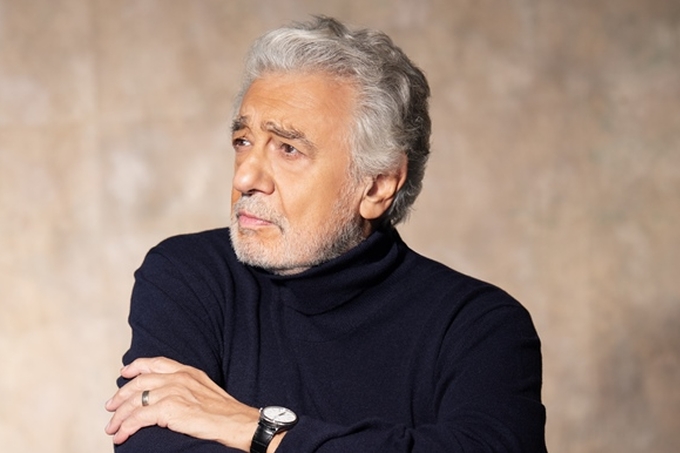 One of the greatest musical artists of today and the history of music in general is coming to Lisinski Hall on November 12!
He is world famous, charismatic, unique, an icon of the opera scene, a polyglot, an artist whom the audience adores and who is an exclusive guest of the most famous opera and music stages in the world, director of several of the largest opera houses in the USA, a man who knows operatic art in all its aspects and nuances, maybe like no one else in the world. It is less known to the general public that Domingo is also a conductor!
Domingo has conducted more than six hundred symphonic and operatic concerts. All who know Plácido Domingo are unanimous in their view that in his conducting skills he embodies a fervent musical temperament and fascinating knowledge of operatic tradition.
With Domingo as a conductor, Croatian radio and television symphony orchestra and choir with soloists Kristina Kolar, Jelena Kordić, Filip Filipović and Ivica Čikeš will be performing Verdi's Requiem, a masterpiece from the pen of an unsurpassed opera composer, is one of the most successful syntheses of opera and oratorio tradition in history.
Tickets costing HRK 500, 700 and 900 are available at Lisinski hall box office and online HERE.